7 Jokes We Didn't Get Until Much Later 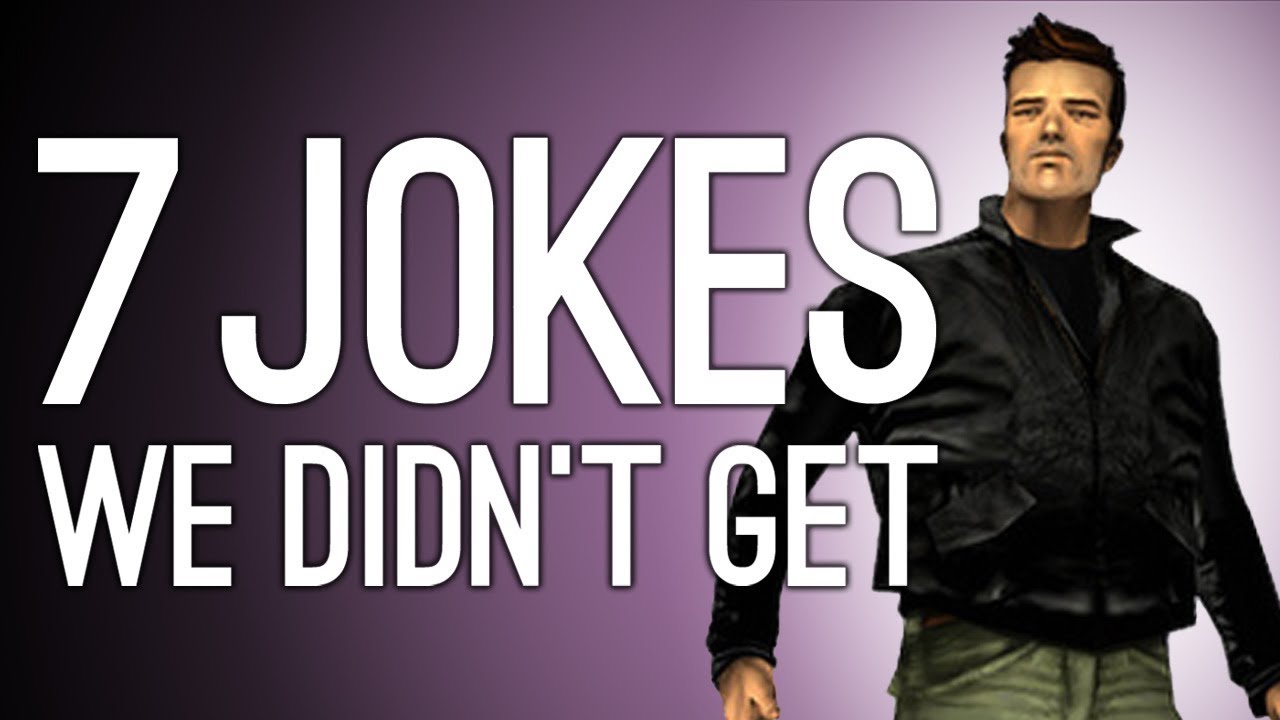 Guybrush smuggling bananas? Bawdy Ken Masters win quotes? Ian Paul Freeley? We didn’t get all the jokes in the games we played as kids because some in-game, adult-targeting humour sails clear over the heads of younger players with its grown-up references and risque innuendo. So let’s all of us sophisticated adults enjoy those jokes with now our clever adult brains. Beware of rude things and saucy wordplay ahead and subscribe for a video like this every Thursday.

Don’t get us wrong, old school shooter Rise of the Triad was not a game for kids. Which is exactly why we wanted to play it so much.

The irony is that even though Rise of the Triad is a game that really only people old enough to vote should be allowed to play, it contains a playable character called Ian Paul Freeley, in probably the most childish joke on this list. And yet we still didn’t get it at the time.

If we had to pick a particularly elusive visual gag or movie reference from Space Quest 6, on the other hand, and we do, we’d say the inflatable alien love doll parked in the corner of one room was particularly confusing to underage players.

The mannequin-looking thing owned by the thugs who kidnap you early in the game is, looking back now, clearly artificial companion.

Between the low-detail mid-nineties graphics and unhelpfully sarcastic narrator, however, we were more or less mystified by this rubber roommate.

Which, also looking back now, was a reference to a lady character from Total Recall, another film we had not seen at the time. Thank goodness.

Become a member of Outside Xbox!

Outside Xbox brings you daily videos about videogames, especially Xbox One games and Xbox 360 games. Join us for new gameplay, original videos, previews, lists, Show of the Week and other things (ask us about the other things).

Thanks for watching and be excellent to each other in the comments.