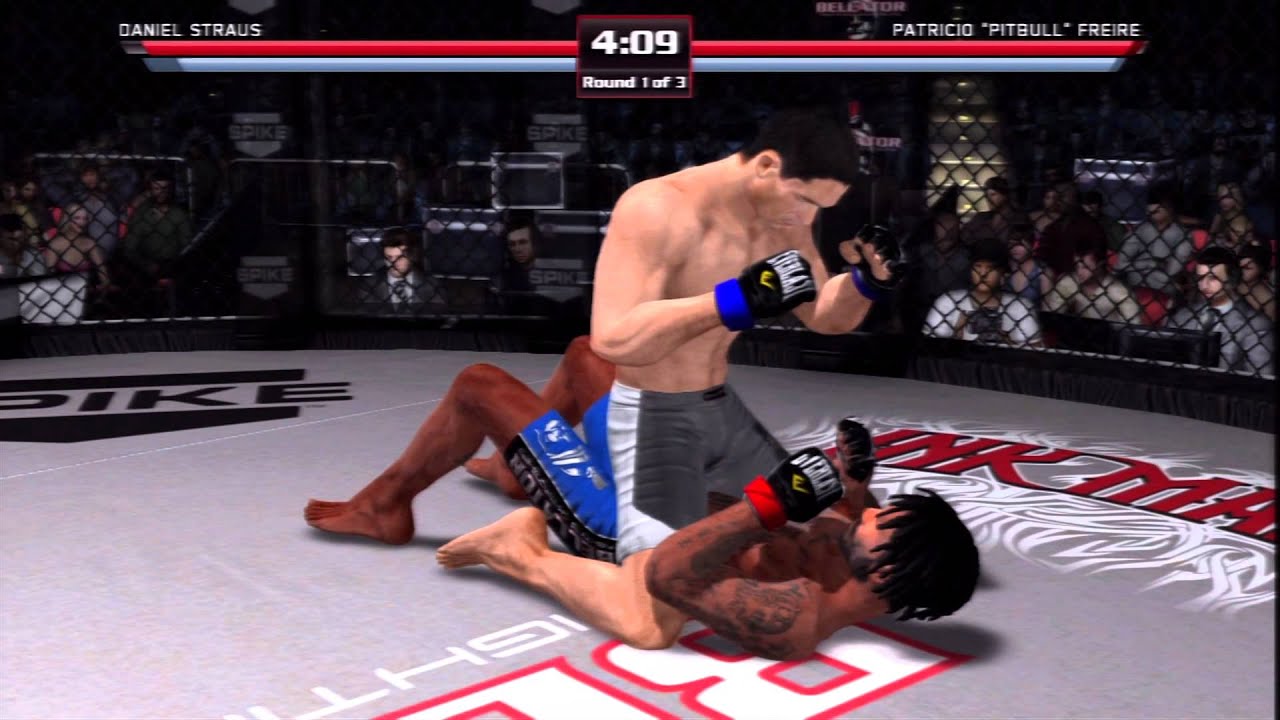 – Bellator: MMA Onslaught features eight Bellator Fighters (six from the Featherweight class and two special entries from the Lightweight class) including Pat Curran, Daniel Straus, Michael Chandler and the Pitbull Brothers, Patricky and Patricio Freire. Each fighter has his own signature move that you will be able to unleash in a simple pick-up-and-play control scheme as they fight to become the MMA champion.

Bellator: MMA Onslaught was created with the general gamer in mind – and not just the hardcore players or MMA fans. “We’ve seen how difficult other MMA games can be to the average gamer and we wanted to change that. These types of games can be a lot of fun to play with friends but if you’re not someone who follows the sport or is used to this type of gameplay, it can be frustrating” said Dan Yang, General Manager of 345 Games.

The game also incorporates a robust Create a Fighter feature which allows you to design your own fighter and modify their look, moves and skills so you can fight the way you want to fight. New skills and fighter levels can be earned through any type of combat be it single player, online play or challenges. Ideally, players will take their customized fighter online to compete in ranked player-versus-player fights, in an effort to secure a place on the “Onslaught Leader Board” and a chance to be immortalized in live, on-air Bellator events.

Yang adds, “Our hope is that online matches really highlight the different fighting styles among MMA players and encourage others to develop their own fighter.”

However, the launch of the game is just the beginning as 345 Games will continually enhance the game based on community feedback. This will include improvements to existing gameplay and the addition of new features, such as new moves, clothing options, venues and weight classes.

On July 4, Bellator: MMA Onslaught will be available on the Microsoft Xbox Live Arcade and Sony PlayStation Network platforms for download at a consumer friendly price of $15.