Bennett Foddy Gets Under It With Tim Rogers: The Turbo Tunnel From Battletoads (1991)! 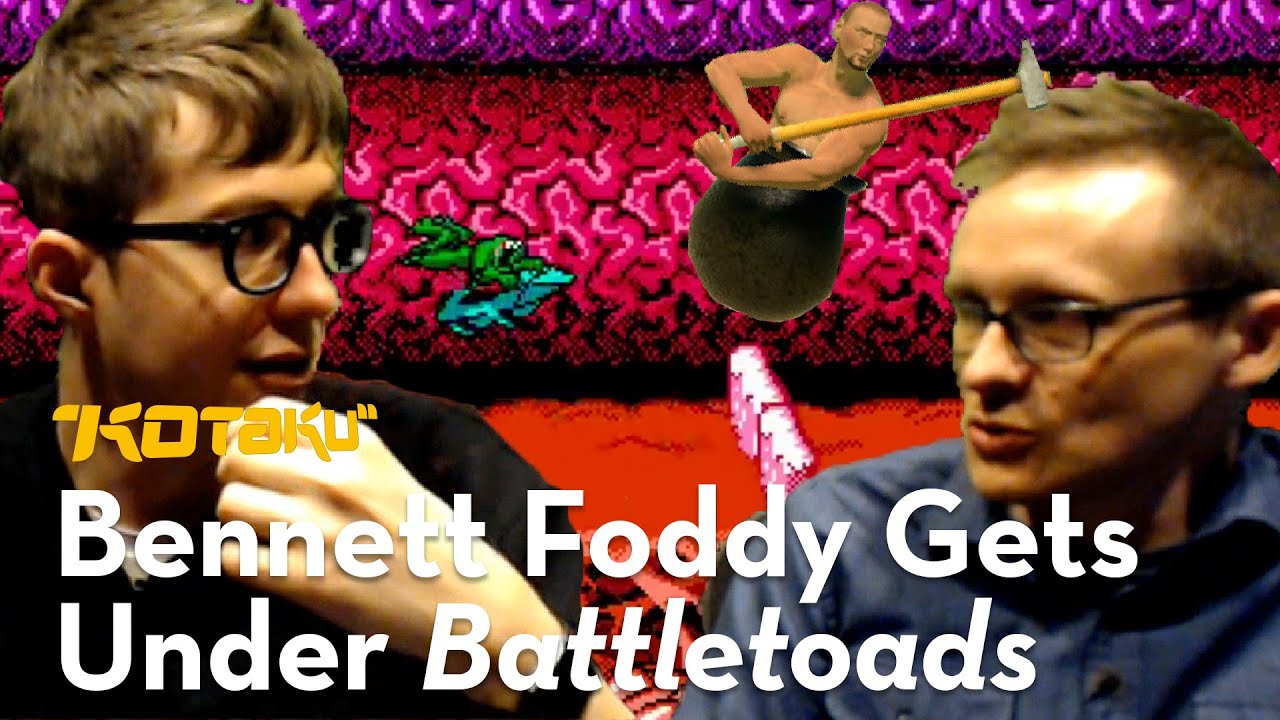 My friend Bennett Foddy came to Kotaku Headquarters to play the hardest part of Battletoads. He gave two hours of his valuable time to the task of traversing the Turbo Tunnel. Did he make it? Well, here’s a video. Warning: it might burn your brain.

If you disagree that the Turbo Tunnel is “the hardest level” of Battletoads: look, man. I bought this game with the only $50 I had back in the summer of 1991. I beat the first two levels in eight minutes. I was stuck on the Turbo Tunnel for ten days. I eventually mastered it. I went on to beat the entire game.

Some of the later levels might be “harder,” though none of them took me no god darn week and a half to beat. None of them ruined the beginning of what could have been a pleasant summer the way the Turbo Tunnel did. For its positioning right there at the beginning of the game, where a game should have, I don’t know, a nicer, more normal, easier level—something to get the kids excited, as it were—the game put this weirdo electroshock therapy experiment. It’s not logical. It’s not right. It’s not good. So please don’t try to tell me about which level was “harder.”

Also, I’m thinking we are going to keep calling our streaming studio “The Goblin Bunker.” Maybe me and Foddy can have a show called “Hunker In The Bunker.” Does that sound good?