Shadow of the Colossus (PS4) – Animals of the Land Trophy Guide 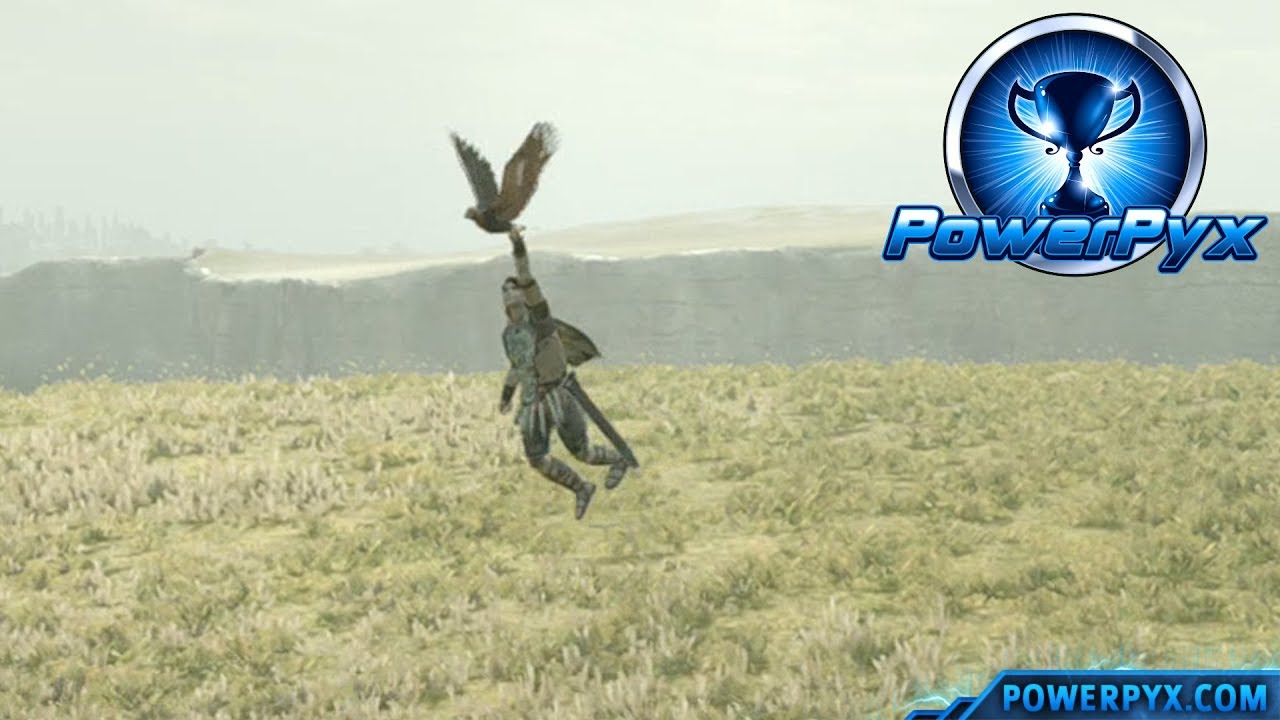 Shadow of the Colossus PS4 Remake – Animals of the Land Trophy Guide – Interact with a Dove, Hawk, Fish and Turtle [Bronze]

There are 4 animals. You have to hold on to the animals by pressing R2 (for the turle just step on it).

1) Doves can be found in in the shrines where you start (stairs)
2) Hawks are flying all around the map, the easiest place to grab it is near the shrine west of the main shrine. They will fly alongside you while riding your horse. Stand up on the back of your horse (R2 + Up), then press X to jump and keep R2: pressed to hold onto the hawk. It’s the trickiest of the animals and may take a dozen tries to get the timing right.
3) North on the main shrine, on the way to the 11th Colossus you can find the turtles running around a stone there in a sandy area
4) On the way to the 8th Colossus you will come a cross a lake with fish inside. Dive down and hold R2 to grab them.

All Shadow of the Colossus (PS4 Remake / Remaster) Trophies:

The Horned Boy
Acquired All Trophies

Speed King
Obtain All Time Attack Items Together as One Set

Grounded Scaler
Defeat Colossus 8 Before it can Turn Back Over

Resist the Wrist
Defeat Colossus 3 Without Breaking His Wristguard

Last Man Standing
Complete a Single Playthrough Without Dying Once

Bearer of the Curse
Complete the Game on any Difficulty

Seeking Salvation
Pray at All Shrines

Fruit of the Garden
Taste the Poisoned Fruit

Sword of Her Majesty
Defeat any Colossus with Queen Sword

Fruit of the Land
Eat a Piece of Fruit

Skilled Warrior
Defeat a Colossus with a Downward Jump Stab

Animals of the Land
Interact with a Dove, Hawk, Fish and Turtle

Boon of the Nomad
Find Barrel in Hidden Cave

Trick Arrow Skills
Shoot a Lizard with a Special Arrow

Valley of the Wanderer
Defeat the 1st Colossus

The Mammoth
Defeat the 2nd Colossus

Land of the Gravestones
Defeat the 4th Colossus

Tomb of the Giant
Defeat the 6th Colossus

Scaler of the Colosseum
Defeat the 8th Colossus

Lurker of the Cave
Defeat the 9th Colossus

Mystery in the Sand
Defeat the 10th Colossus

Guardian and the Pit
Defeat the 11th Colossus

Thunder of the Lake
Defeat the 12th Colossus

Signs amidst the Storm
Defeat the 13th Colossus

Shield of the Colossus
Defeat the 14th Colossus

Valley of the Fallen
Defeat the 15th Colossus

Last of the Colossus
Defeat the 16th Colossus